The subject property is an exceptionally well-located Caliber Collision in the heart of Austin, Texas. The property has four-plus years remaining on the lease with a CPI rent bump coming up in July of 2021 that will significantly increase an investor’s return within months of closing on the asset. Located just off of North Lamar Boulevard, this property sits directly in the city’s path of growth and presents investors with a unique opportunity to obtain a strong, corporately backed lease in a city where inventory is extremely tight.

Caliber Collision was founded in 1997 and is one of the country’s leading collision center companies. Caliber recently merged with ABRA to grow to more than 1,235 location across 39 states. Austin, Texas is one of the fastest growing cities in America and is now the 11th largest city in the United States. Surrounded by some of the fastest growing suburbs in the country, including Cedar Park, Georgetown, San Marcos and New Braunfels, Austin is one of the top cities for jobs in America and is attracting investment from some of the top national companies including Dell, Apple, Oracle, and Tesla. As a result, Austin is expected to grow by almost 20% in the next decade as more companies and investors flock to the market. 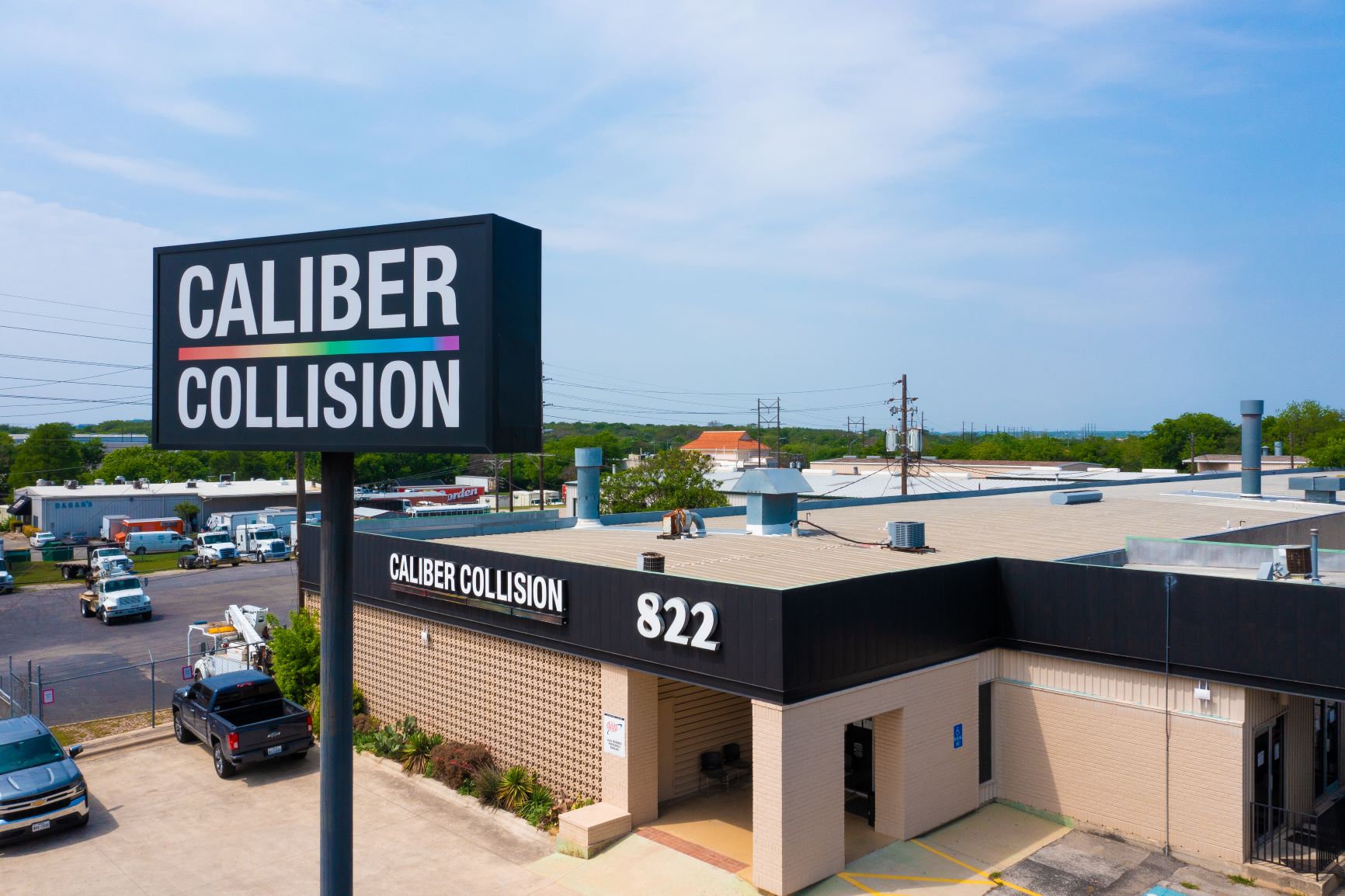 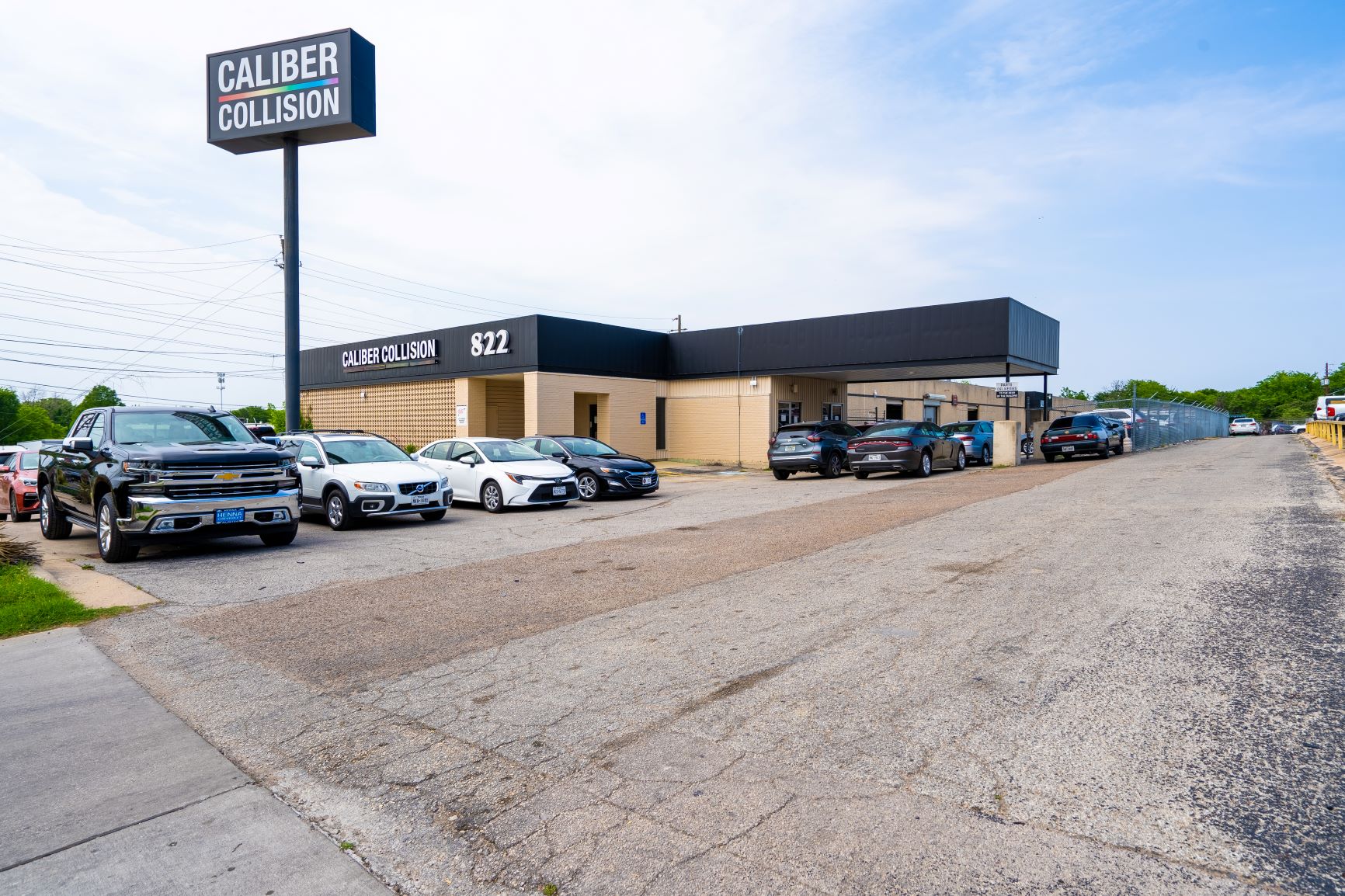 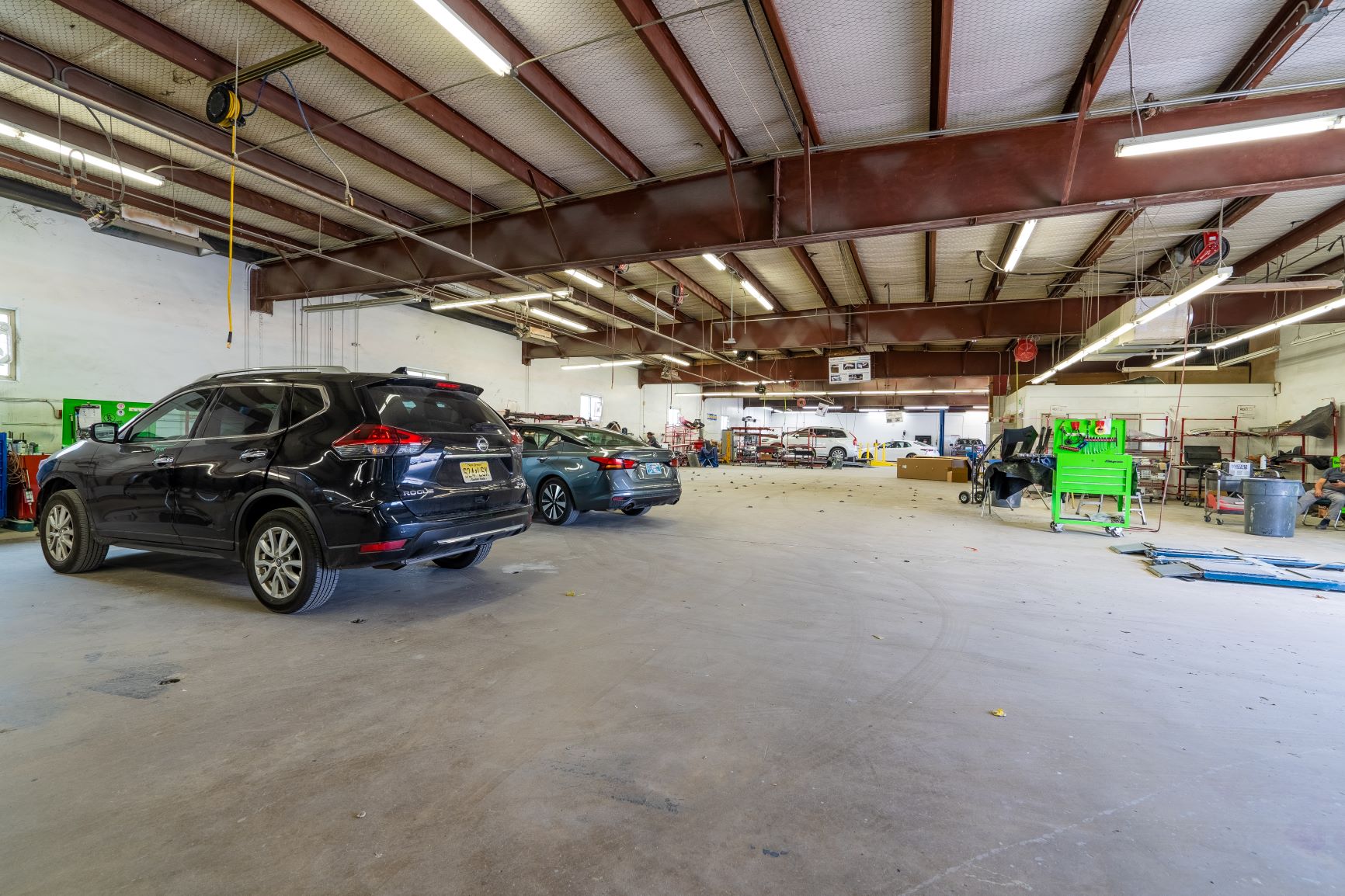